Employee Portrait No. 3 – Patrick the Finswimmer

Every company benefits from the skills of its employees and our Steiner team is particularly distinguished by its versatility of swimming sports its employees are engaged in.

In order to give you a small insight into our team, we have been regularly featuring our colleagues on our blog. And after a long corona-related break, it is high time for the third employee portrait –

Patrick – who have been part of the Steiner team since 2018

Patrick studies business law and has been working in our specialist swimming shop, “Schwimmsport Steiner”,since 2018. He participated in many swimming competitions as a little boy. But “normal swimming” was somehow too boring for him and, above all, too slow.

For this reason, he joined the “Vienna Dolphins” finswimming club in 2005, where he is still a member and also very successful.

Finswimming is the fastest water sport using muscle power. Basic equipment of a finswimmer includes the monofin, a medium snorkel and a mask or swimming goggles. Using dolphin-like movements, a finswimmer can reach speeds above 3m per second, or about 11km/h!

In essence, there are two categories for finswimming:

In contrast, the athlete is under water for the whole distance during apnoea finswimming (ST). The athlete completes the 50m course without taking a breath. For the 100m, 400m and 800m distances, the athlete uses a compressed air bottle with a regulator, which he pushes in front of him in the water with his arms outstretched.

Through hard training, Patrick was able to join the Austrian finswimming national team in 2012 and holds national records in the 400m discipline with stereo-fins (Bi-fins), in the 4x200m surface discipline and in the 4x100m relay. He is also a multiple state champion and Viennese champion in finswimming.

In addition, Patrick has successfully participated in the following competitions:

Patrick trains diligently all year round in the Wiener Stadthallenbad and from about April to October in open water on the Old Danube.

We are convinced that Patrick still has a lot of sporting successes ahead of him and we can learn a lot from him about finswimming. Thanks to Patrick, we also have many swimming articles for this sport in stock all year round.

If you want to get to know Patrick personally, then visit our shop, Schwimmsport Steiner, in Vienna. 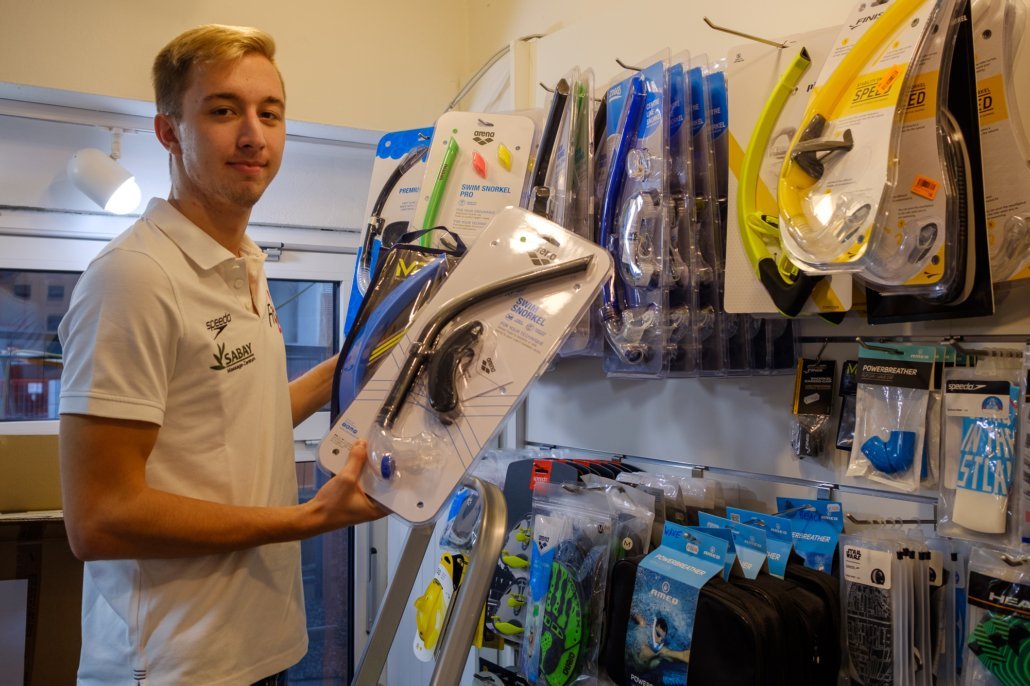 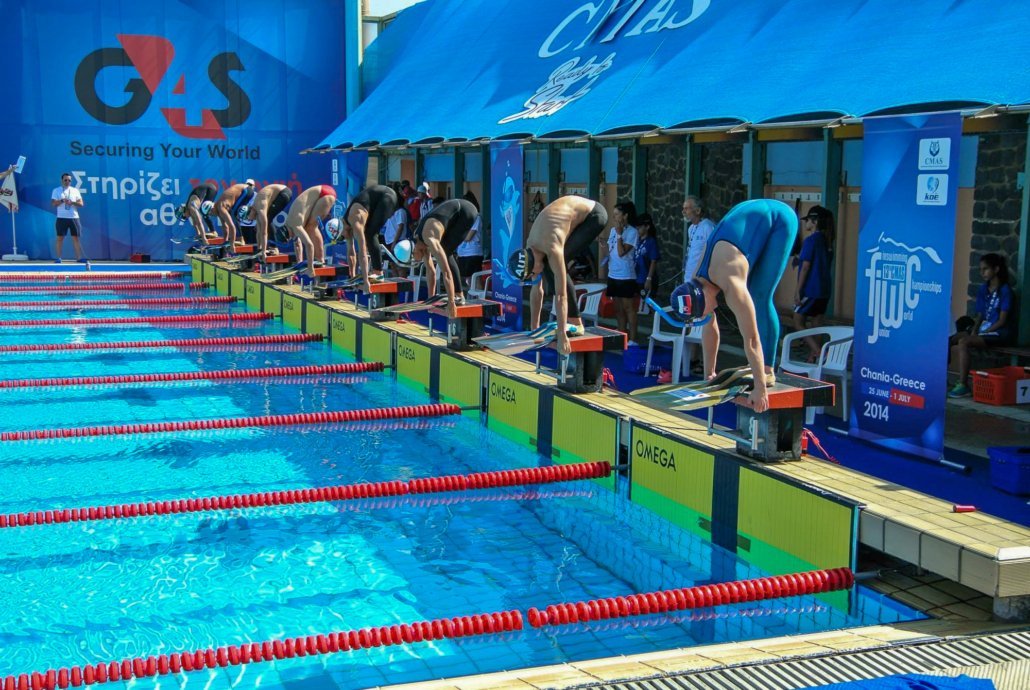 ORF contribution about the Steiner Swimming School during the lockdown